Two halls, one meeting room for general community use including meetings, parties, keep fit and more ...

Originally bought in 1924 as a War Surplus item, having been used as an army hut at Richborough , the Old Parish Hut has been on its current site ever since. In 1977 a new charity was formed, the hall was modernised and renamed St Peters Memorial Hall. In 2017, the charity was changed to a Charitable Incorporated Organisation, number 1175949, and further modernisation is ongoing. 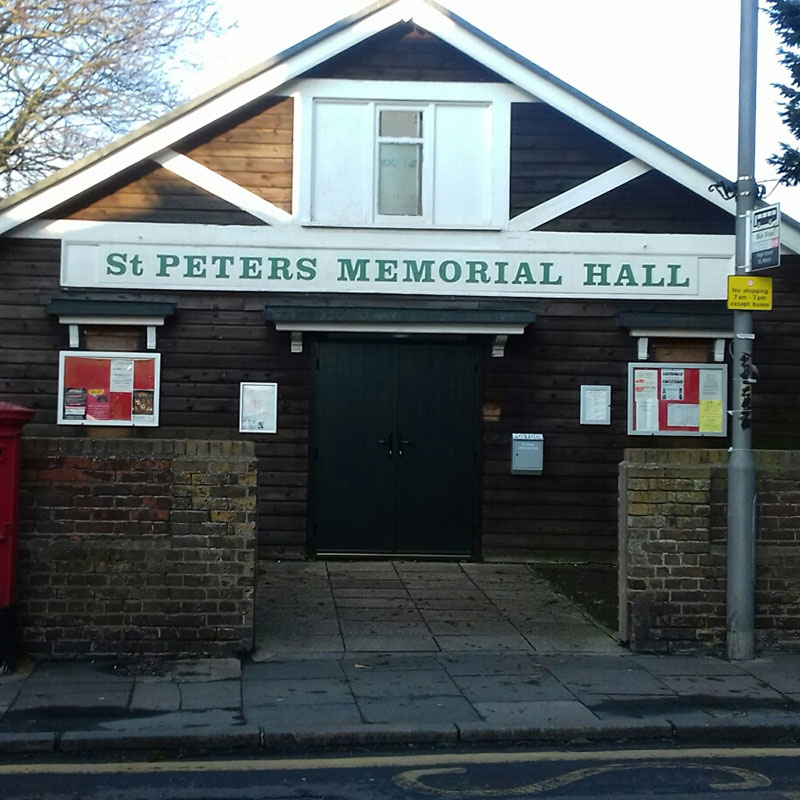 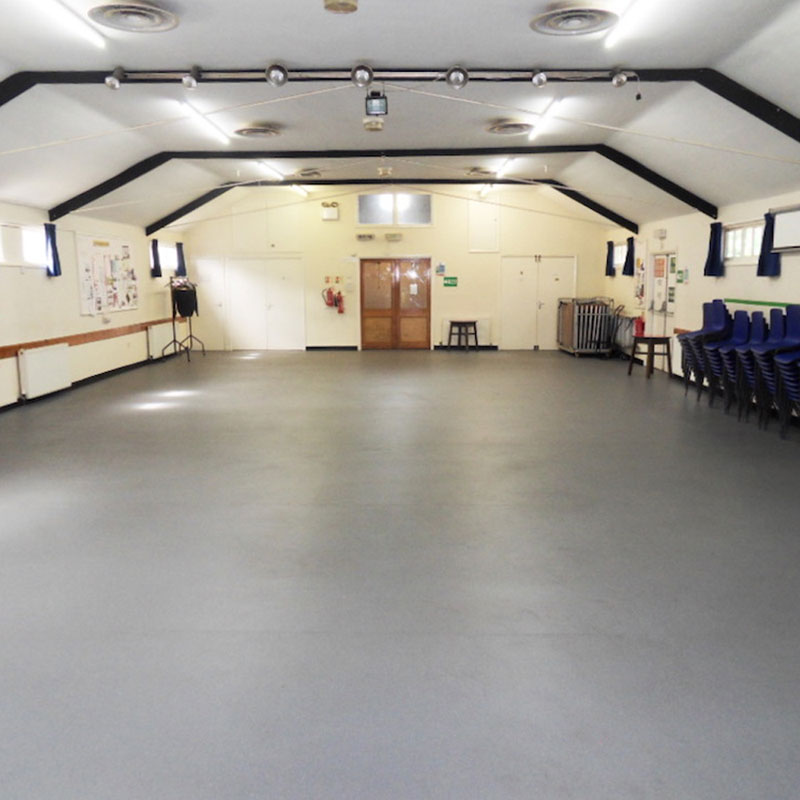 The hall is divided into a main hall (150 max), small hall (50 max), kitchen and a Meeting Room (12). There are linked doors between the main and small hall to increase the usage of the space. The hall can be hired as individual sections or as a whole for any length of time (from 8am – 11pm. 7 days a week).

The halls and meeting room can be used for a wide range of activities including meetings, parties, shows, keep fit and general community use. Here you can see a range of photos of the hall including whilst it is in use. 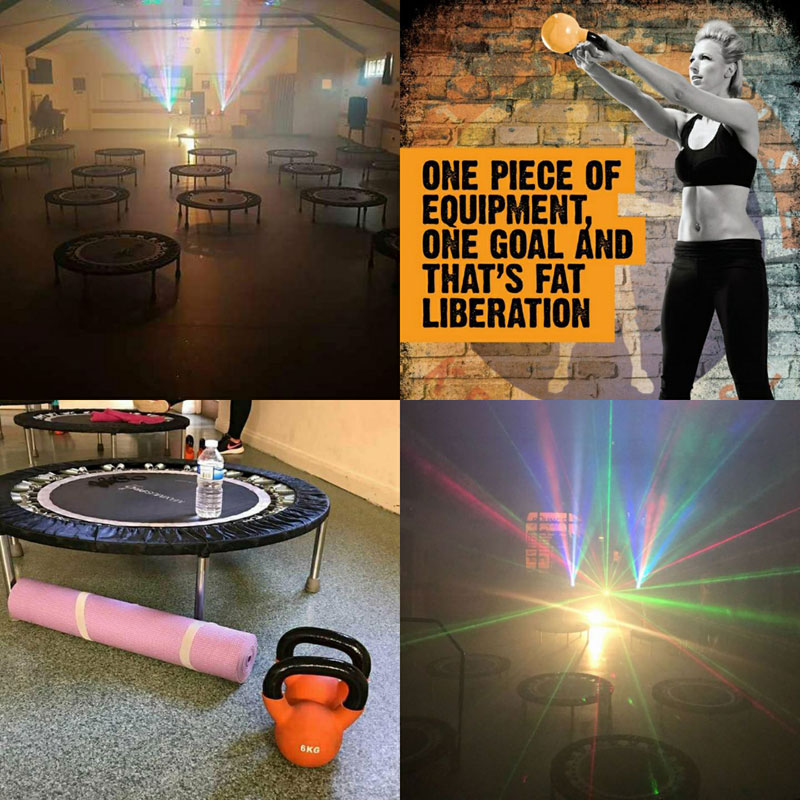 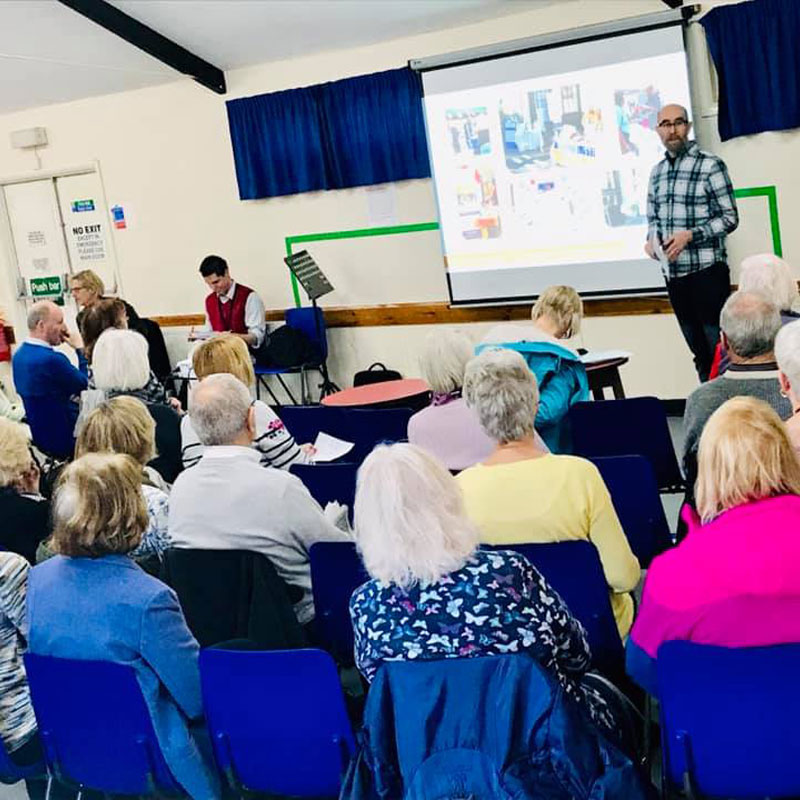 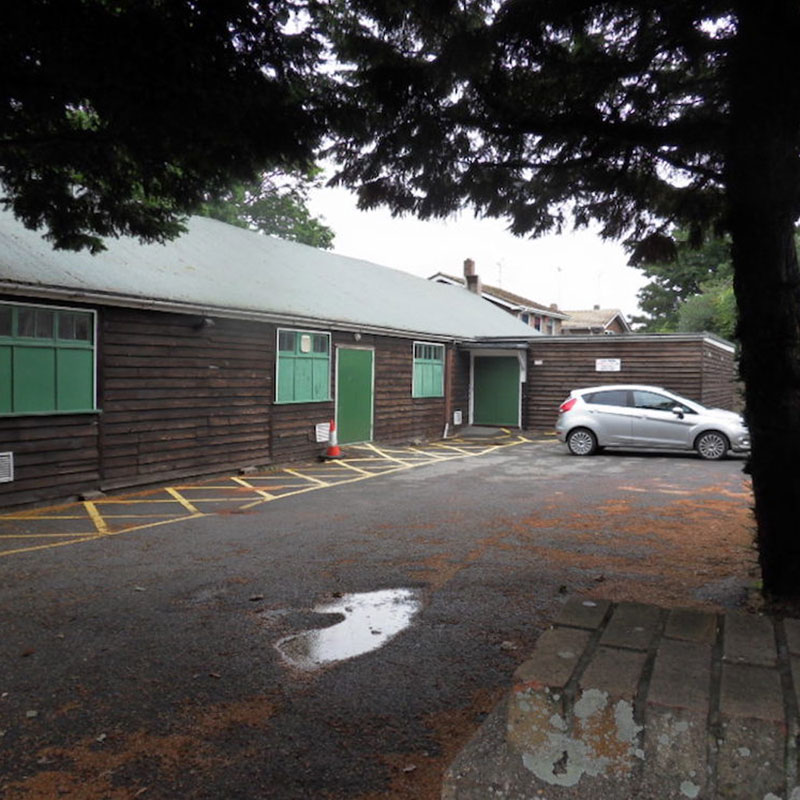 We have put together a set of frequently asked questions just in case we haven't answered anything you had in mind. Please feel free to have a look through and Get In Touch if you have any more questions.

Could not close database: